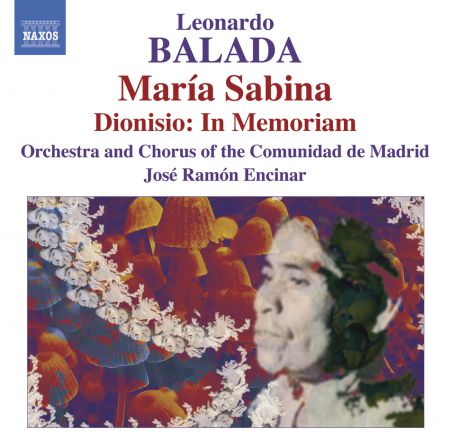 The Barcelona-born composer Leonardo Balada is credited with pioneering a blending of ethnic music with avant-garde techniques. The symphonic tragedy María Sabina, one of Balada's bestknown works, tells the extraordinary story of Sabina, a Mexican Indian mushroom-cult priestess who meets fierce resistance from her people when endeavouring to open the holy rituals to the outside world. Some of the text in Balada's work is based on her incantations, of which the composer has written, "While composing the work, the power of the text was so extraordinary that I felt inspired by it. I recall composing the music even when I was travelling, in airports or hotels". The cantata Dionisio: In Memoriam is a homage to Dionisio Ridruejo, a poet and politician from Soria, Spain, on whose ideological, philosophical and descriptive writings the work is based. 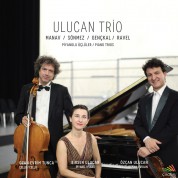 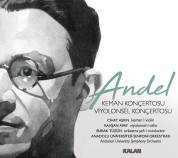 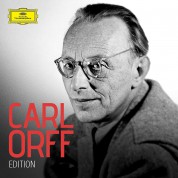 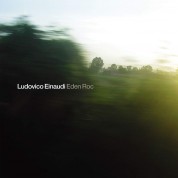 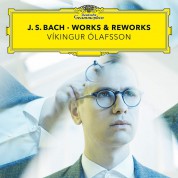