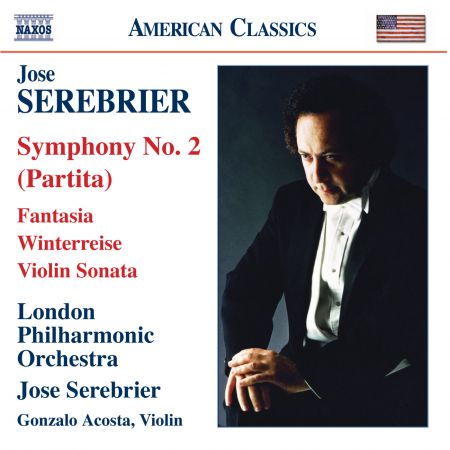 "José Serebrier's conducting has been so triumphant that we tend to forget he is an equally distinguished composer" (The Times). Symphony No. 2, ‘Partita', written at the age of 19 and premièred by the National Symphony Orchestra in Washington with the composer in his U.S. conducting début, "is a sort of musical Armageddon you're not likely to forget" (CDNow), "music of our time that demands to be heard" (The Times). The lyrical Fantasia was premièred in Boston at the Harvard Musical Association, which commissioned it. The Solo Violin Sonata is Serebrier's Opus 1, written when he was 9 years old. Winterreise, one of the composer's most recent works, "… is a passionate orchestral showpiece. Ambitiously scored, it is spectacularly impressive" (The Gramophone). Serebrier's acclaimed Symphony No. 3, "Symphonie Mystique", the recipient of several Grammy nominations, is featured on Naxos 8.559183. 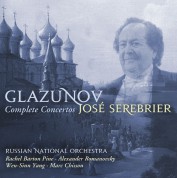 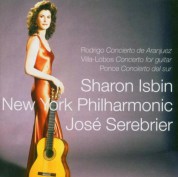 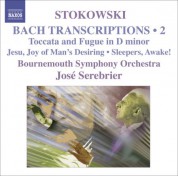 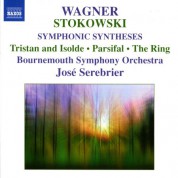