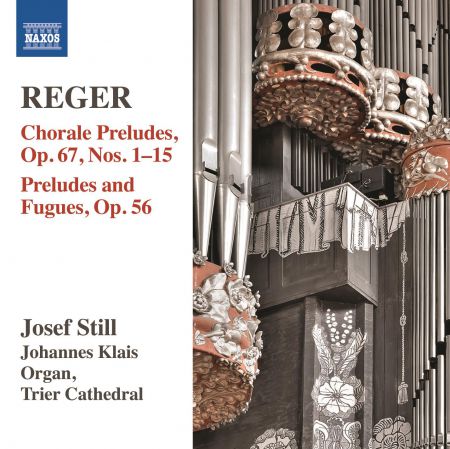 Reger's contrapuntal mastery has earned him the accolade of the greatest German composer for organ since Bach. Though a Catholic he drew on Lutheran traditions as can be heard in his Easy Chorale Preludes, Op 67. Totalling 52 in number, in three volumes, the first fifteen are performed here by Josef Still, one of Reger's most critically admired contemporary champions, whose performance in Volume 9 of this series was dubbed ‘utterly compelling' by Gramophone. He also performs the Five Easily Performable Preludes and Fugues, Op 56 which, through their demands, belie their laconic title. 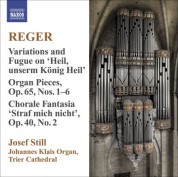