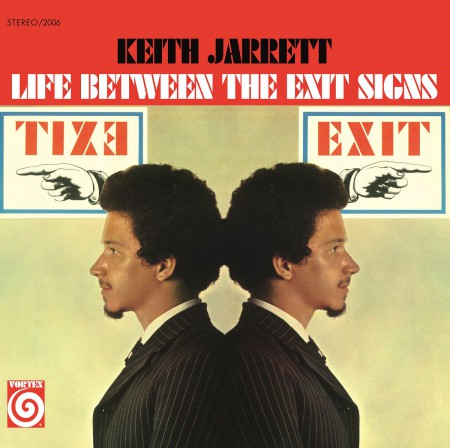 Life Between The Exit Signs - Plak

A student of classical piano since he was big enough to sit on a piano stool, Keith Jarrett became a composition student at 15 and gave a full-scale recital of his own works at 16. After graduating from the Berklee School of Music, he formed his own trio in Boston, played briefly with Roland Kirk and Art Blakey's Jazz Messengers. The story of the Quartet's successes from San Francisco to Moscow and back again is also, of course, part of Keith Jarrett's story as well. Charlie Haden, the bassist in this recording, is a musician who earned prominence as a member of the original Ornette Coleman Trio which exploded on the jazz scene in the middle fifties. Paul Motian, best known for his long association with the Bill Evans Trio, is one of the most sensitive drummers in jazz. Virtually his entire career has been spent with small groups, where the delicate nuances of sound which he draws from his instruments have won him a unique position of respect. 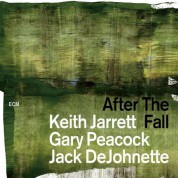 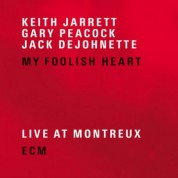 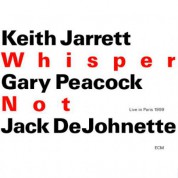 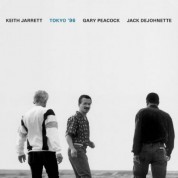