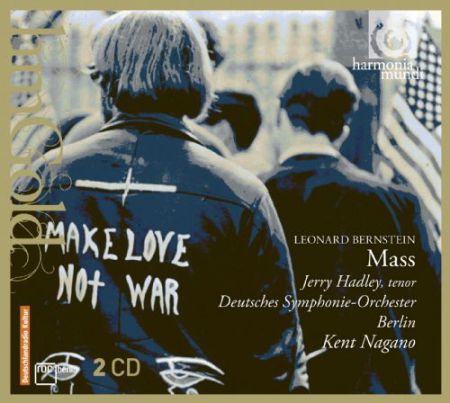 Dona nobis pacem ' Peace and Love! Woodstock, Nixon and the Vietnam War were undoubtedly underlying influences on the increasingly oppressive dramaturgy of this incredible 'Theatre Piece' composed in memory of J. F. Kennedy. 'What's a Jewish boy like you doing writing a Mass?', Bernstein was asked at the premiere in September 1971. Perhaps the answer lies with the 'Celebrant', the central figure in this work originally performed by 200 singers, instrumentalists and dancers, a piece at the crossroads between religions ' and at the stylistic crossroads between classical, jazz, folk, blues, and rock ' which today is still as relevant as ever.
This title was released for the first time in 2004.
Eser Listesi

Mass A Theatre Piece for Singers, Players and Dancers

Mass A Theatre Piece for Singers, Players and Dancers 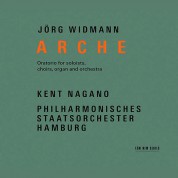 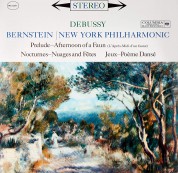 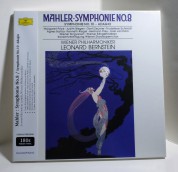 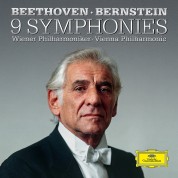 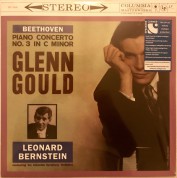