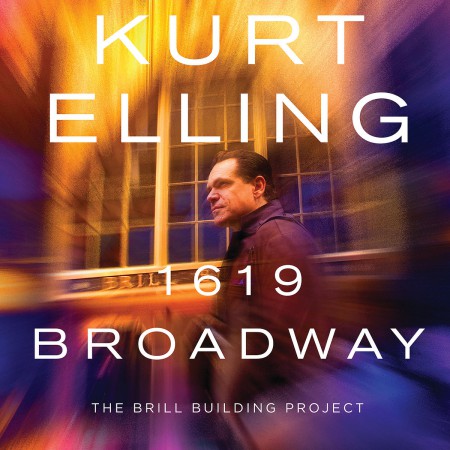 With 1619 Broadway The Brill Building Project, Kurt Elling honors the legendary location that the London Telegraph called "the most important generator of popular songs in the Western world." Even for the ceaselessly inventive GRAMMY®-winning singer-lyricist, it s a hugely unexpected step, and one guaranteed to further solidify his reputation for bold innovation and superb craftsmanship. The 11-track collection features renditions of classic songs that came out of the Brill Building.

Some of the tunes on 1619 Broadway The Brill Building Project were actually written years after their composers had left the Brill entirely. For example, Elling explains, Carole King, like many other signatories to The Brill Sound, never had an actual office at the Brill. So it doesn t pay to be too didactic about any of this. The Brill is both a physical reality and a mental construct; and because of that, I felt comfortable casting a wide net.

Track after track, Elling and longtime collaborator/arranger, Laurence Hobgood, illustrate the creative fireworks that have marked their work together from the start. Some tracks, such as On Broadway and You Send Me, glow with atmospheric reharmonizations (either audacious or subtle), unexpected rhythms, and jazz sensibility. Others, such as I m Satisfied and A House Is Not A Home, artfully distill the essence of the original through a jazz filter. But all of them manage to strike a balance of tradition and modernity that will by now be familiar to Elling s longstanding admirers, on a program of songs guaranteed to bring new fans to the party.
Eser Listesi 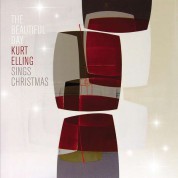 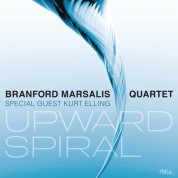 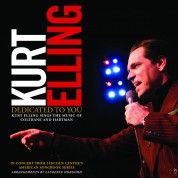