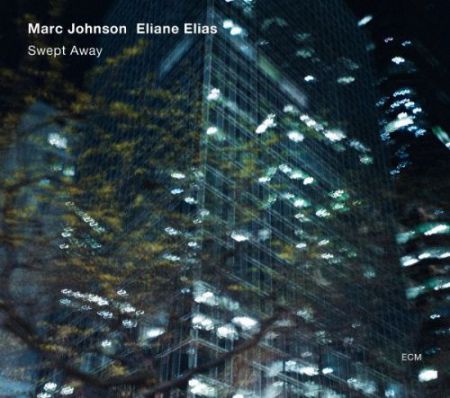 The quartet of double-bassist Marc Johnson, pianist Eliane Elias, drummer Joey Baron and saxophonist Joe Lovano commune over music that is engaging, sensuous, poetic, swinging. Brazilian-born Elias previously joined Baron and Lovano on Johnson's 2005 ECM album, "Shades of Jade", which reaped praise far and wide. The New York Times enthused over the "luminescence" created by the close partnership between Johnson and Elias, while The Village Voice said the album was "shimmering" yet "its lusciousness has all sorts of tensile strength." The same words could apply to "Swept Away". The album includes melody-rich Elias compositions, ranging from the easy-flowing lyricism of "B Is for Butterfly" to a gorgeous romanticism in "Moments" that seems to stop time. Her relentlessly rocking, Eastern-tinged "One Thousand and One Nights" is another highlight, as is Johnson's evocation of after-hours atmosphere, "Midnight Blue." The album closes with the bassist's solo treatment of the old American folk song "Shenandoah," a poignant remembrance of his family from the Midwest. 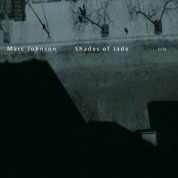 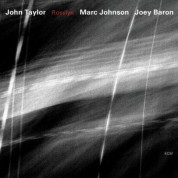 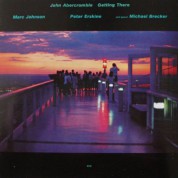 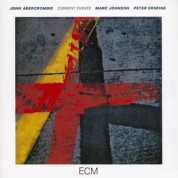