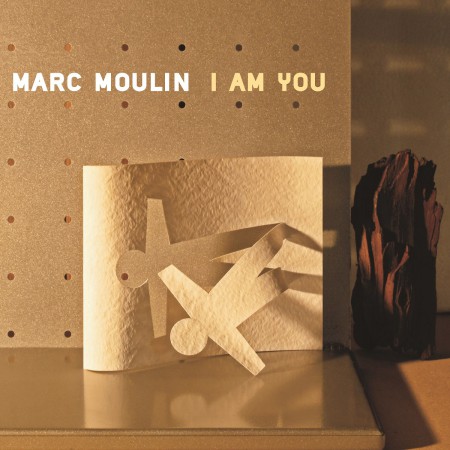 After Entertainment [MOVLP1223], the acclaimed Belgian Jazz Funk composer Marc Moulin hooked up with his old writing partner Jacques Duvall for the lyrics to I Am You. On his earlier albums, the songs were often just extracts of phrases that he worked with on samplers.
With I Am You (2007), Moulin had found the magic formula, finally bringing together everything he loved with - as ever - the loyal Bert Joris on trumpet. This is the balance that he was ready to develop on the fourth album that will never be released, unfortunately. 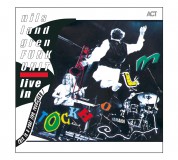 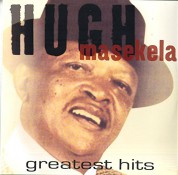 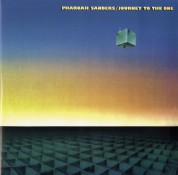 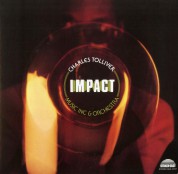