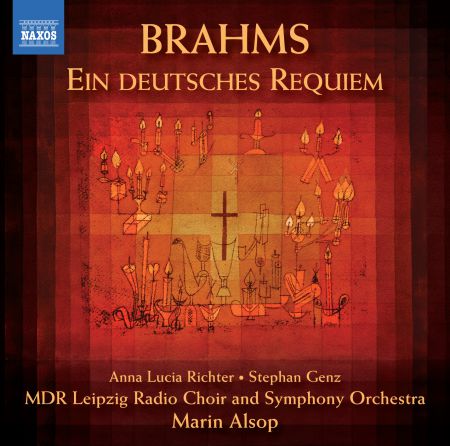 Brahms's A German Requiem, almost certainly triggered by the death of his mother in 1865, is one of his greatest and most popular works, quite unlike any previous Requiem. With texts taken from Luther's translation of the Bible and an emphasis on comforting the living for their loss and on hope of the Resurrection, the work is deeply rooted in the tradition of Bach and Schütz, but is vastly different in character from the Latin Requiem of Catholic tradition with its evocation of the Day of Judgement and prayers for mercy on the souls of the dead. 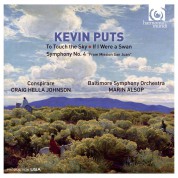 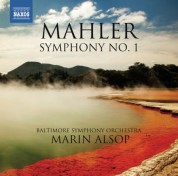 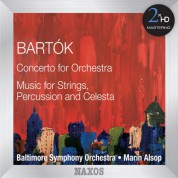 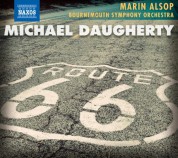 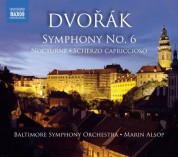