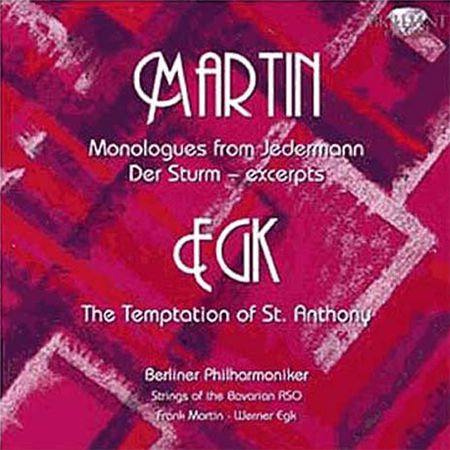 Swiss composer Frank Martin (1890-1974) and the Bavarian Werner Egk (1901-83) had careers that ran in parallel. Both produced there most characteristic music in the mid 1930s to the mid 50s. Both composers were influenced by French music of different types– Martin by Debussy, and Egk by the neo classicism emerging from Paris in the 1920s . Both composers felt comfortable with the 18th century, though again with different musical aspects of that century – Martin with Bach, Egk with the Rococo period.

Martin’s ‘Six Monologues from Jedermann’set words by Hugo von Hofmannstahl’s Jedermann (1903-11), which as a modern version of the medieval morality play. Martin’s cycle is not intended as incidental music to the play. They are for the concert song cycle. He later intended to compose an opera on the Jedermann story, but instead turned to Shakespeare’s The Tempest. The result was his opera ‘Der Sturm’premiered in 1956. On this CD we have the overture and two arias.

In contrast to Martin, Egk was a man of the theatre. A pupil of Carl Orff, he had already composed two operas in the 1930s, including one on Ibsen’s Peer Gynt. The Temptation of St.Anthony is a concert work for contralto and string quartet – the version here with the addition of the string orchestra dates from 1952. The title page of the score says that the work 'is based on airs and verses of the 18th century’. The work combines cantata and pastoral from the Barock with spiky Pulcinella like music, and considerable humour on the absurdity of life and death – a contrast to Jedermann’s fear of dying and meeting the grim reaper.

Other information
- "Classic 1960s vintage recording of twentieth century works for voice and orchestra in and toweringly potent composer-directed performances” (MusicWeb, March 2011).
- "Fischer-Dieskau's voice was in superb condition when he recorded this music: he sings it with great conviction and authority and is admirably recorded. A welcome and rewarding reissue" (Gramophone, June 1983).
- "Janet Baker sings the piece most beautifully" (Gramophone February, 1967). 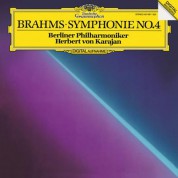 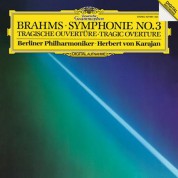 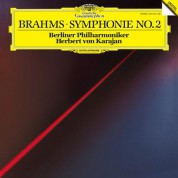 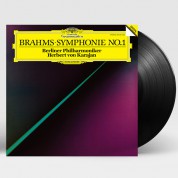 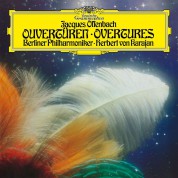