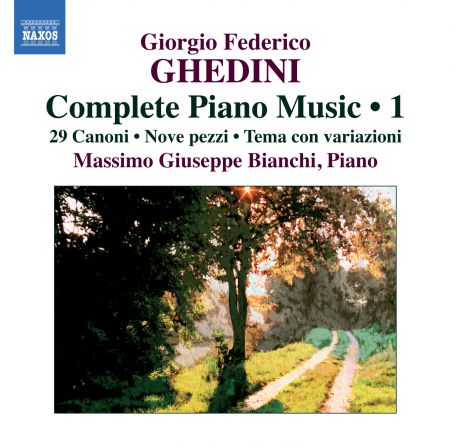 It was not until his fifties that the fiercely independent Giorgio Federico Ghedini came to be acknowledged as one of the finest Italian composers of the 20th century. This first of Naxos's two-disc survey of Ghedini's complete piano music begins with the fresh and spontaneous early works composed between 1908 and 1916. These world première recordings use manuscript sources donated to the Conservatory of Turin by the composer's daughter Maria Grazia Ghedini, who writes "As I listened to these pieces being played by Massimo Giuseppe Bianchi, I was reminded of something my father once said: ‘This is my credo: music is not a passing fashion, it is everlasting…As society becomes ever more technical, there is a great need for genuine sentiment, which is why music too must be animated, at its core, by a dramatic, romantic impulse…only thus can all its magic be conveyed.'" 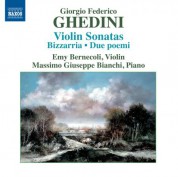 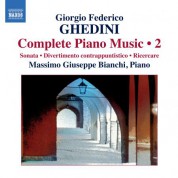