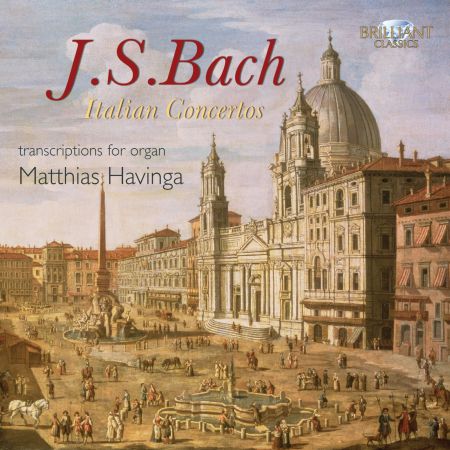 Although it would be almost impossible to believe from the lofty position J.S Bach occupies in the pantheon of the great composers, during his lifetime he was best known as one of the very greatest virtuosos and improvisers on the harpsichord and organ. He produced works of unrivalled contrapuntal art.
As a result of his duties at court and for the church, Bach never travelled beyond what we now call Germany. His musical interests and the influences upon his compositional style came from outside the borders of his homeland. It was in particular the music of the Venetian master – Vivaldi and Marcello.
Through the young half brother of the Duke of Sachsen-Weimer (who was a very talented violinist) Bach received the scores of Vivaldi’s op3 concertos, and he learned from the Prince of a Dutch organist, the blind Jan Jakob de Graaf, who could perform such concertos by heart, in three or four voices.
Bach’s transcriptions demand an absolute technical mastery of an order unprecedented at the time. What fun he mast have had making these arrangements – a welcome change from the day to day duties that kept him from travelling.

Other information
- Recorded in 2010.
- In Bach’s time it was common practice to arrange works of other composers for different instruments. Also the great J.S. Bach transcribed solo concertos (for instance violin concertos, wind concertos) of such famous composers like Vivaldi and Marcello for organ solo.
- Performed by prize-winning organist Matthias Havinga. 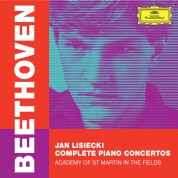 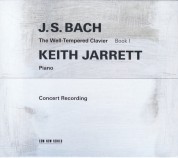 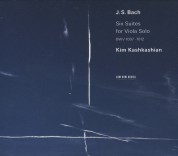 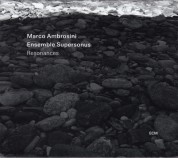 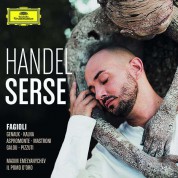