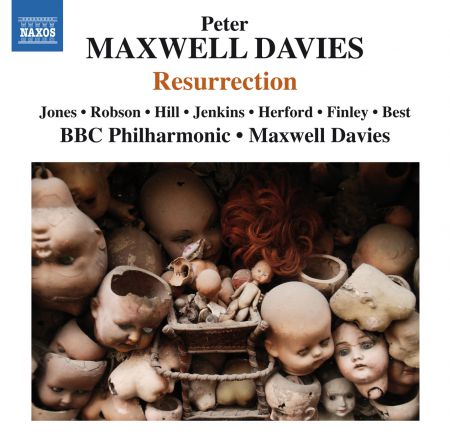 Sir Peter Maxwell Davies began work on his parodic opera Resurrection whilst studying at Princeton in the early 1960s but it wasn't until the 1980s that he resumed composition. It was finally staged in 1987. Its violent diversity—though any stylistic jolts are deliberate—takes aim at a series of targets (state, church, and media) and is expressed in a dazzling but masque-like succession of scenes, and through the blackly comic pastiche of hymn tunes, marching bands, saccharine waltzes, and banal TV advertisements. 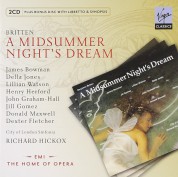 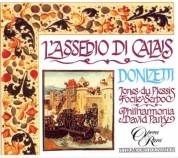