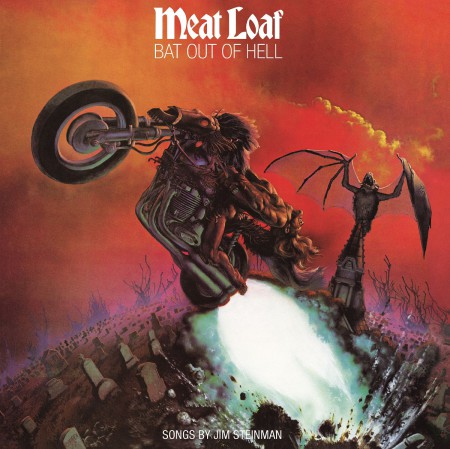 Bat Out Of Hell - Plak

Has there ever been a bigger, more epic, theatrical hard rockin' album than Bat Out Of Hell (1977)? Containing seven little masterpieces written by classically trained pianist and composer Jim Steinman, with Todd Rundgren on the production seat, this seminal Meat Loaf album continues to amaze to this day. The record is deemed one of the best selling albums ever with over 30 million units sold.
"You Took The Words Right Out Of My Mouth (Hot Summer Night)", the album's B-side opener "Two Out Of Three Ain't Bad" and of course "Paradise By The Dashboard Light" – can you imagine a wedding without at least one of these classics? Steinman continued to work with the likes of Bonnie Tyler ("Total Eclipse Of The Heart"), Sisters Of Mercy, Barbara Streisand and ultimately reunited with Meat Loaf for the Bat Out Of Hell sequel in 1993.
This awesome album will see the light as a limited first pressing on hellish red vinyl! 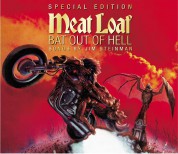 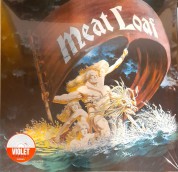 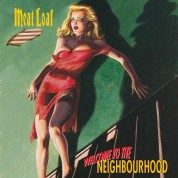 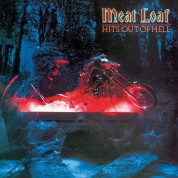 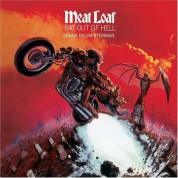