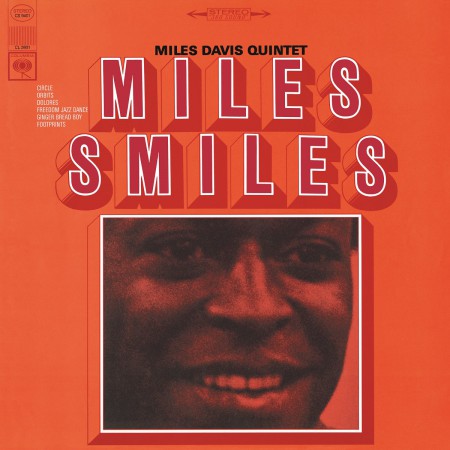 The wonderful Post-Bop album Miles Smiles (1967) was recorded by Davis's second great quintet, which featured saxophonist Wayne Shorter, pianist Herbie Hancock, bassist Ron Carter, and drummer Tony Williams. The album showcases Davis' deeper exploration of modal performance with looser forms, tempos, and meters. Although it did not follow the conventions of Bop, the album did not follow the formlessness of Free Jazz.
Miles Smiles received critical acclaim upon its release, and was praised for its original compositions, the quintet's chemistry and playing, and Davis's phrasing. The album was a.o. called 'essential...one of the quintet's best albums' and cited 'Footprints' and 'Dolores' as 'all-time great jazz compositions'.
Miles Smiles is certain to remain an important part of the Davis discography, both for the trumpeter's persistent brilliance and for the lesson by Williams and Carter in how the functions — and the dynamic range — of the jazz rhythm section are being explored and changed. 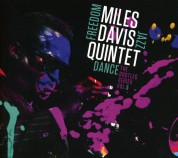 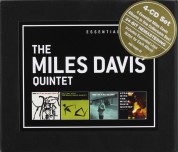