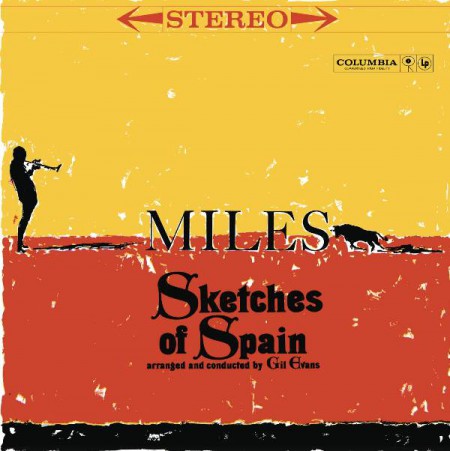 The conception of Sketches Of Spain in 1960 can be placed in the 'most melodic era' of Miles Davis. It is one of his most accessible and less improvisational albums, some even outclassed it from the reigns of Jazz. This is one of the four albums where Miles and Gil Evans (arranger & conductor) were together with a small orchestra of horns and percussion, and it was fueled by Spanish melodies that fascinated Davis to the point he needed to get into them and go beyond: "El Concierto de Arajuez" by Joaquí­n Rodrigo and "El Amor Brujo" by Manuel de Falla.Davis and Evans put something together that every single music lover should possess, a sketch of some place he'd never been to. As Miles said, ''It's music, and I like it". 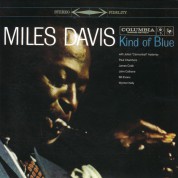 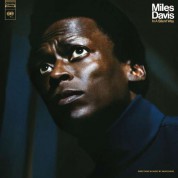 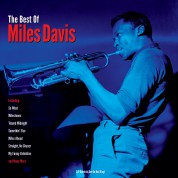 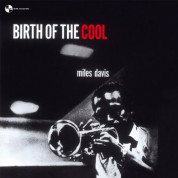 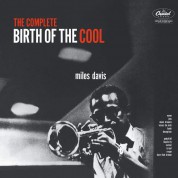