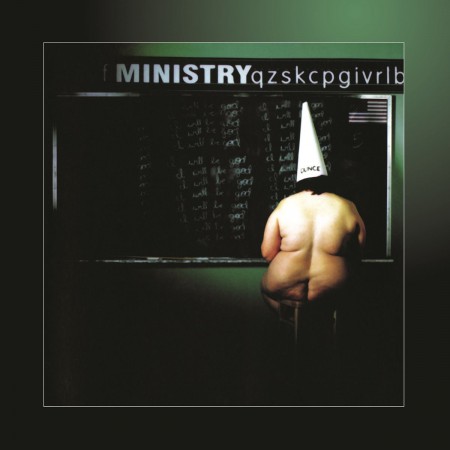 Dark Side Of The Spoon - Plak

Dark Side Of The Spoon is the seventh studio album by Industrial Metal band Ministry, released in 1999. The song "Bad Blood" was nominated for the Grammy Award for Best Metal Performance in 2000.
There are two theories behind the title (which occurs in the lyrics of the opening track), the first being a simple play on words, referencing Pink Floyd's record The Dark Side Of The Moon. The second is a reference to the blackened or dark side of a spoon when heated to dissolve heroin, as the band suffered from addiction to said substance at the time.
The album's cover, which features a naked fat woman sitting in front of a black board with "I will be god" written numerous times gained controversy and was banned from Kmart. The woman and the words on the blackboard were later airbrushed out.
This is the first issue of Dark Side Of The Spoon on vinyl! 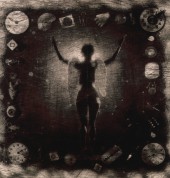