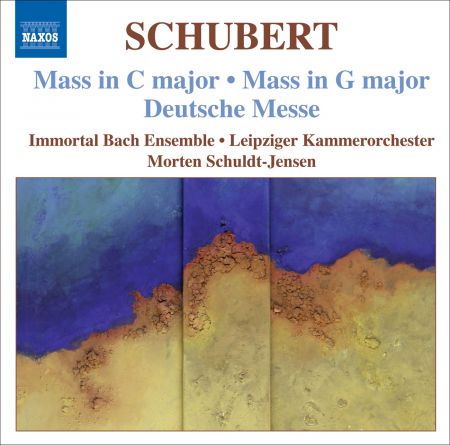 A chorister from the age of eight until his voice broke seven years later, Franz Schubert was well placed to compose sacred music, including several splendid settings of the Mass. His second, completed in 1815, and fourth, written during the following year, follow Mozart's examples but with strikingly Schubertian touches such as his dramatic use of key relationships and contrasting vocal textures to express the prayerful, meditative and glorious nature of the liturgical text. For the so-called German Mass, Schubert wrote unassuming yet heartfelt settings of congregational hymns for performance during the service. 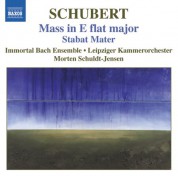 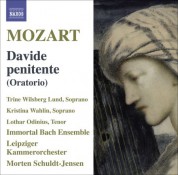