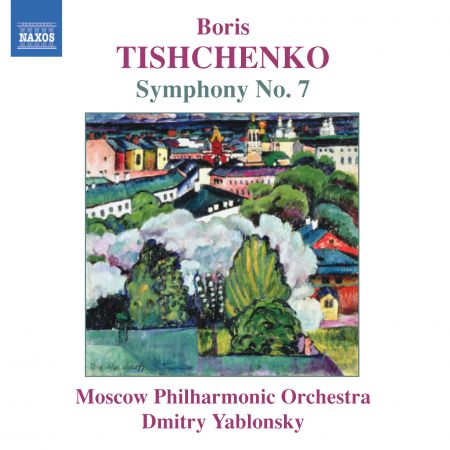 Often considered the direct heir to the legacy of Shostakovich, Tishchenko studied with both Galina Ustvolskaya, a one-time pupil of Shostakovich, and the great man himself. A professor at the St Petersburg Conservatory since 1986, Tishchenko is a prolific and highly original composer who has contributed to all the major genres. His Seventh Symphony (1994), which here receives its world première recording, consists of five movements. A restrained, plaintive slow movement is framed by what might be termed a scherzo and intermezzo, while the substantial outer movements exhibit a free yet resourceful approach to symphonic form, such as can be found in Shostakovich's later symphonies and string quartets. 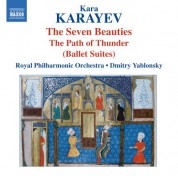 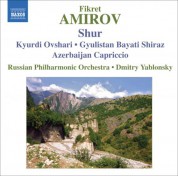 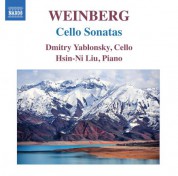 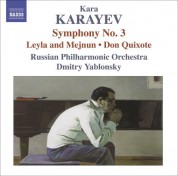 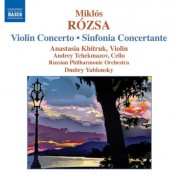