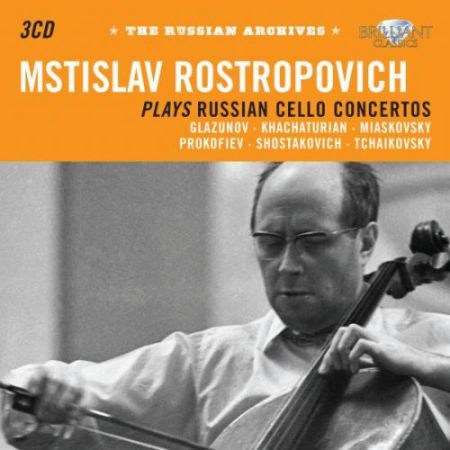 One of the interesting facts surrounding the incredible number of great Russian musicians born in the Soviet area, is that the overwhelming majority of them came not from proletarian backgrounds, but from established musical families. Mstislav Rostropovich was no exception. Born in 1927 in the oil-rich town of Baku on the Caspian Sea, his mother was a pianist, and his father a cellist who had studied with Pablo Casals. Mstislav went to the Moscow Conservatory where he had composition studies with Shostakovich - this would see the start of a long and fruitful friendship with the composer.

He won the Stalin Prize twice in the 1950s - a dubious honour for a man who became one of the regime's most outspoken artistic dissidents. Even so he was allowed to continue his travels in the West, settling in the UK, and finally being deprived of his Soviet citizenship in 1978. He returned to Russia in 1990 when Boris Yeltsin's reforms lead the way to a more open society and political system.

Although his repertoire was wide-ranging, from Bach through the Romantic masters to 20th-century giants such as Britten and Shostakovich, it was his fellow countryman's music that he was especially committed to, especially young composers such as Vlasov and Tishchenko.

5. Concerto for cello and 17 wind instruments and percussion
22:49 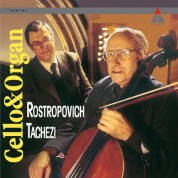 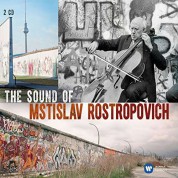 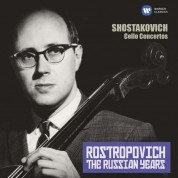 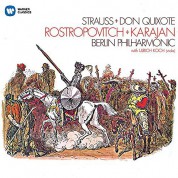