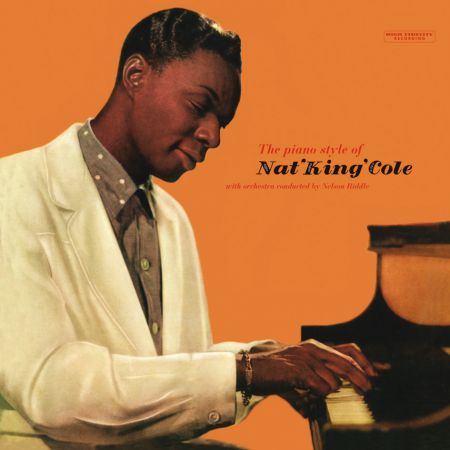 Even though by the mid-'50s he'd already established himself as a multi-talented entertainer, this collection of piano-centric instrumentals would be the first full-length long-player that Nat King Cole issued during his two-plus decades on Capitol Records. Released in 1956, the appropriately titled "The Piano Style of Nat King Cole" contains a whopping (by mid-'50s standards at least) 16 tracks. Half of the material finds the artist supported by a large band and the other with a warm, cozy string section. And making a great thing almost sinful is that the entire effort is orchestrated and conducted by the peerless Nelson Riddle. True to the nature of artist and arranger alike, the project is filled with traditional pop tunes straight out of the Great American Songbook. While the melodies are familiar, each is given a unique sonic stamp. Gershwin's "Love Walked In" provides nothing short of a sublime start as Cole trades elegant leads with the lushly appointed backing ensemble. By contrast, "My Heart Stood Still" bursts forth bearing a joyous jazzy groove that can barely be contained within Cole's blissful runs up and down the ivories. Once again mellowing the tempo is the classy and romantic refinement of a simmering "Imagination", which melts beneath the delicate drizzle of Cole's keys. This stylistic compromise continues as the friskier and decidedly upbeat "I Never Knew", "I Didn't Know What Time It Was", and "Taking a Chance on Love" perfectly temper the tender yet impassioned "April in Paris" and "I See Your Face Before Me". Likewise, the sultry blues "If I Could Be with You (One Hour Tonight)" should not be missed. The frenetic "I Want to Be Happy" and equally energetic "Just One of Those Things" stand out from the rest. Cole nimbly reels off some of his most accomplished keyboarding to date, all the while guiding the big band into a spirited musical repartee. 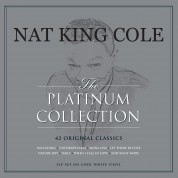 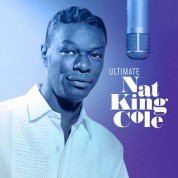 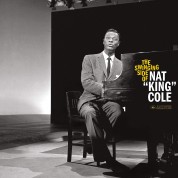 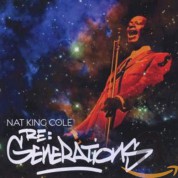 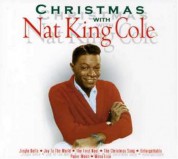