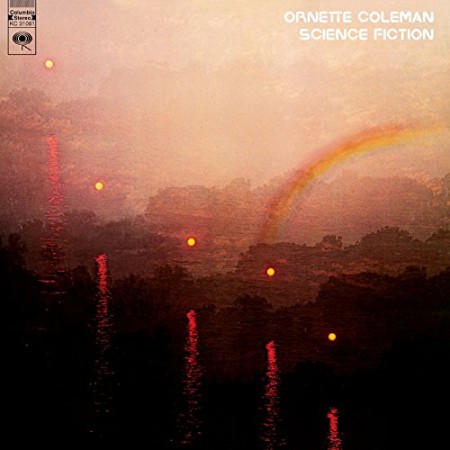 'The story of Ornette Coleman's travails from self-taught Fort Worth, Texas R&B honker and bebopper to point man of the international avant garde is verifiable American folklore, a rags to riches tale that nods to Voltaire's 'Candide', with its triumph of determined innocence. Suffering years as a musical outcast on tour of the south with tent shows, and in obscurity in Los Angeles, Coleman was 'discovered' by California record producer Lester Koenig in 1956, and after two albums arrived at New York City's Five Spot for a highly visible extended booking for his riotous quartet.

Musical celebrities vied to deflate or endorse Coleman and company (Miles Davis was a naysayer, but supporters included Leonard Bernstein, John Lewis and Gunther Schuller). Coleman emerged from the Five Spot with an Atlantic Records contract, which resulted in a burst of recordings through 1961; then he freelanced for the ESP, Blue Note, Impulse! and Flying Dutchman labels before signing an intended three-record deal with Columbia Records in 1971.

1972's 'Science Fiction' served as Coleman's first release for Columbia and a rebirth of sorts which finds the multi-instrumentalist in a variety of excellent configurations. Throughout, he unleashes his impassioned, vocally-inflected, blues-drenched alto sax, violin and trumpet in vivid colloquy with longtime members of his improvisational circle: the trumpeters Don Cherry and Bobby Bradford, tenor saxophonist Dewey Redman, bassist Charlie Haden, drummers Billy Higgins and Ed Blackwell. These are the all-stars of the free jazz revolution Coleman had sparked in the 1950s, captured in top form.

'Science Fiction' also includes Coleman's genre-confounding mix for poet David Henderson (the title track, with a baby's cry), a rare performance by Charlie Haden on electric wah-wah bass ('Rock The Clock'), and two unforgettable ballads sung by Indian-born coloratura Asha Puthli ('What Reason Could I Give' and 'All My Life') with unusual examples of Ornette performing obligatto. It was during his time at Columbia, that Coleman proposed a brave new music of everyday melody, symphonic ambition and jazz iconoclasm.

This essential edition of Ornette Coleman's 'Science Fiction' was mastered from the original analog tapes by Bernie Grundman Mastering Studios, and pressed on 180 gram audiophile-grade vinyl at Pallas Group in Germany. Each copy of this limited edition release will be individually numbered with a gold foil-stamp.'
Katkıda Bulunanlar
Bu Ürünler İlginizi Çekebilir 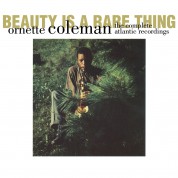 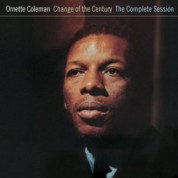 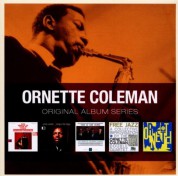 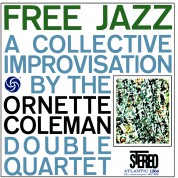 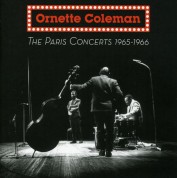