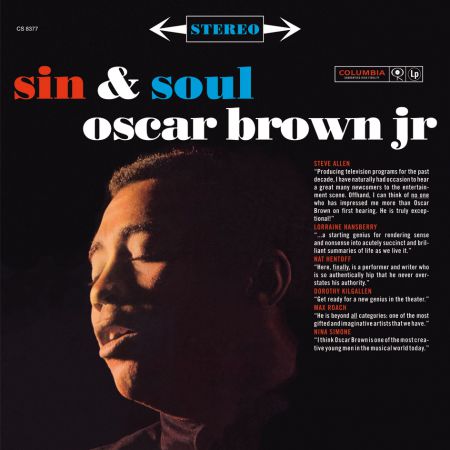 When Oscar Brown died at the age of 78 in 2005, one journalist at least, from The New York Times, was unsure as to how to describe the artist to whom America had just bid a final farewell. To write in his obituary that he was a jazz singer seemed too platitudinous, because Brown didn't just sing his songs, he performed them. But it would have been just as wrong to honour him as a jazz songwriter, despite his collaborations with Miles Davis and Max Roach, because he was more closely associated with gospel, folk and blues.

His vocal qualities lie in a recitative-like, dry declamation, sharp as a knife, as is clearly heard in 'Work Song'. The pain brought on by life's adversities can be cried out internally even if you appear to remain unaffected outwardly ('But I Was Cool'). A portion of sarcasm is necessary when the singsong of a slave trader constantly calls for higher bids ('Bid 'Em In'), and when a babbling child can pester its daddy with both banal and existential questions ('Dat Dere').

The generously manned band does not often play all together as in the springy 'Signifyin' Monkey'. Here we have just a few chords on the piano ('Watermelon Man'), there a gently plucked guitar ('Brown Baby'), or a quiet pulsating rhythm ('Afro Blue') – very often not much more was needed for a sin and soul performance by Oscar Brown, who, by the way, and so typically American, regarded himself as an Entertainer. 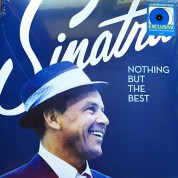 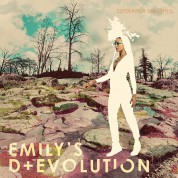 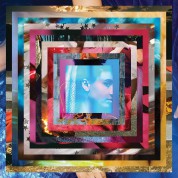 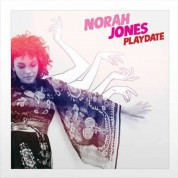 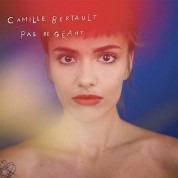