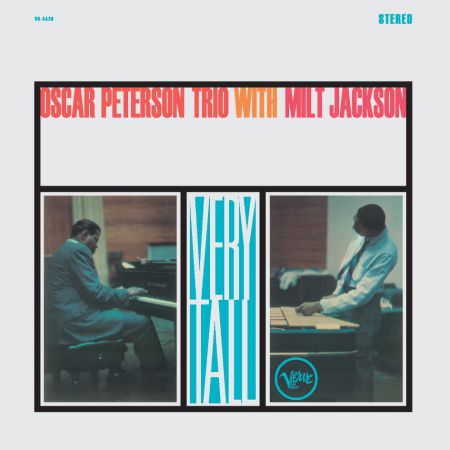 Many will know the great Oscar Peterson only as a soloist or as part of a trio. But he is equally sovereign and sensitive when accompanying soloists on all kinds of instruments. And this has been proved not only by this particular Verve LP!

Peterson allows 'Bags' to create his own concept, placing no constraints on him anywhere, but confining himself to providing musical support. Of course, this is delivered by the trio with their customary aplomb: they make their mark in a relaxed and airy manner, the harmonies flow easily and playfully out of their minds into their fingers and are developed almost as if by magic. The balance between theme and improvisation is perfect, and transparency is preserved from beginning to end in all six numbers. Oscar Peterson's genius is perceptible in every second of the music. The reproach that he was a soulless 'mere technician' might not be altogether untrue on occasion, as when Peterson wanted to show that there were others after Art Tatum who also had nimble fingers. But in this particular production this is nowhere discernible.

A famous critic once described the music on this LP as an »elementary lesson in the grammar and soul of jazz«. Surely there is no better classification of this vinyl disc, although it will certainly appeal to more advanced jazz lovers too. 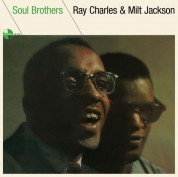 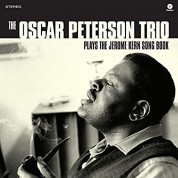 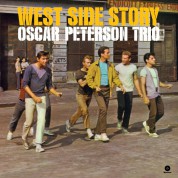 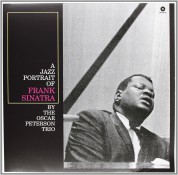