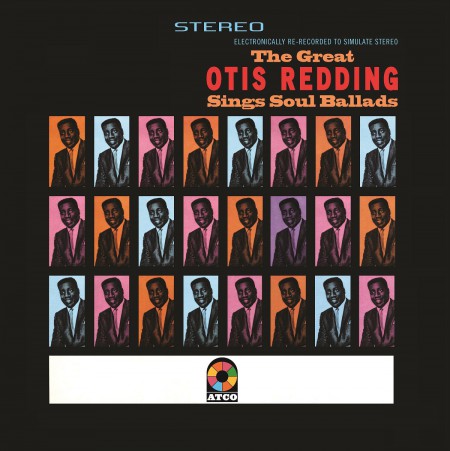 Released in 1965, Otis Redding's second album Sings Soul Ballads features a fine choice of sweet and tender songs. Backed up by the STAX house band consisting of such soul greats as Booker T. Jones, Steve Cropper, Donald 'Duck' Dunn, and Al Jackson Jr., Redding delivers the goods with impressive style. His renditions of Sam Cooke's "Nothing Can Change This Love" and Chuck Willis' "It's Too Late" can be seen as improved versions of the originals. Biggest hit on the album proved to be "Mr. Pitiful", a nickname given to Redding by a local Memphis radio DJ. 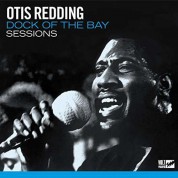 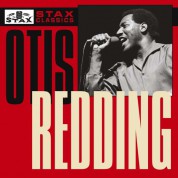 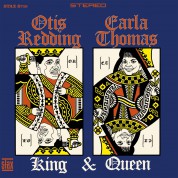 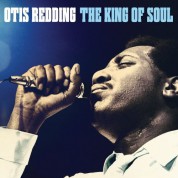 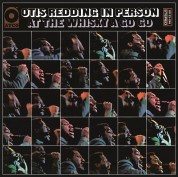