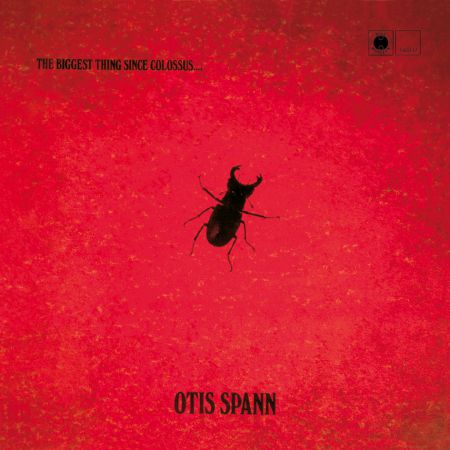 The Biggest Thing Since Colossus - Plak

During the sixties, there was the British blues boom, containing many blues bands, one of the finest being Peter Green’s Fleetwood Mac. In January of 1969 Fleetwood Mac were at Chess Studios, Chicago, jamming with the likes of Willie Dixon, S.P.Leary, Honeyboy Edwards, J.T.Brown and longtime Muddy Waters pianist Otis Spann. The end result of those sessions was the classic double album “Blues Jam At Chess”.

The rapport between the Mac and Otis Spann was such that they recorded another whole album together, “…Colossus”.

Otis Spann is his usual emotive and exciting self, feeling totally relaxed alongside his regular drummer, S.P.Leary. This coupled with Peter Green’s guitar playing, which is probably at it’s peak on these recordings, makes for a blues album of substance.

“The Biggest Thing Since Colossus” is probably one of the most underrated blues albums. Long out of print on vinyl and now re-mastered from the original 1/4-inch tapes this album is a must buy for all. 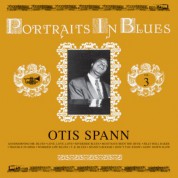 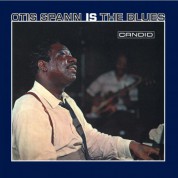 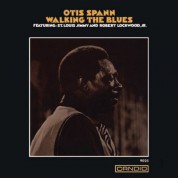