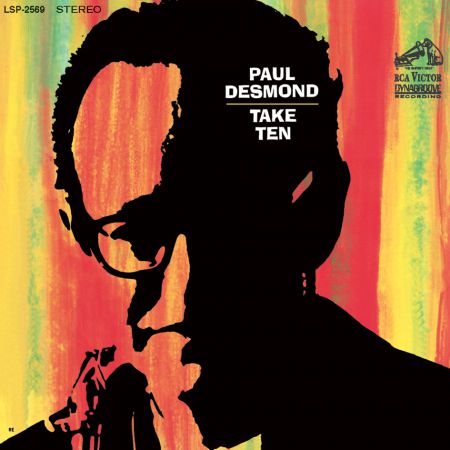 No, not "Take Five" but "Take Ten" is the title of this LP and its very first number. Certainly this should be taken as a hint that it was not Dave Brubeck but Paul Desmond who was the composer of this 'million seller'. At the recording session, the guitarist Jim Hall was more than a substitute for the piano - he contributed to the quartet a whole new sound colouring which was tinged with the influences of bossa nova.

The numbers are all easy-going and airy, the melodic lines and sound are filled with transparency. All the while one is curious as to the clear part-writing, and the wealth of ideas emanating from the soloists. This does not only apply to the old favourites "Alone Together", "Nancy" and "The One I Love", all three of them arrangements made ad hoc in the studio and which demonstrate how familiar the musicians were with one another, how they listened to one another, answered, and kept the dialogue flowing. The atmosphere is relaxed, and this conveys itself to the listener even after almost half a century.

RCA’s recording and reproduction technology was ahead of its time. The music of these South-American-sounding gems comes out of the loudspeakers with brilliance, clarity and - at last - without the frustrating crackle of a second-hand LP. 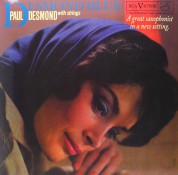 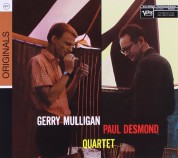 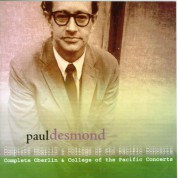 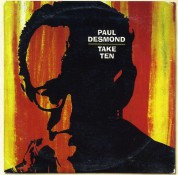