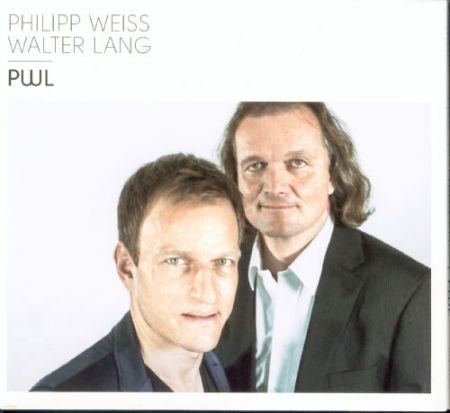 Deeply rooted into jazz and matured over the years Philipp Weiss and Walter Lang present renditions of selected jazz standards in such a vibrant and passionate manner that will take us to a place of beauty and poetry. Their intimate interaction is both lustrous and easy as well as powerful and orchestral. The audience will experience an evening of chamber music as if Schubert stripped his 'Winterreise' of its classical appearance and made it into a jazz extravaganza.

Philipp Weiss
Philipp Weiss is the first internationally acclaimed 'German crooner'.He won the special award of the 'Deutsche Verband der Konzertdirektionen' (German Association f Concert Management) in 2005 followed by the "Bayerischer Kunstförderpreis" (Bavarian Award for Outstanding Performance in the Arts) in 2008.
His debut album titled 'You Must Believe In Spring' was released for Universal Music. He recorded it with the Steve Kuhn Trio in New York in 2004. His work got high praise from the critics.He collaborated with stars such as Didier Lockwood, Till Brönner, Kim Sanders, Nicola Conte, Fabrizio Bosso, Lew Soloff, Billy Drummond and Konstantin Wecker.

Walter Lang
Walter Lang is a mainstay of the European Jazz scene and a celebrated star in Japan. Countless concerts with his own groups or in collaboration with artists such as Lee Konitz, James Moody, Chico Freeman or Dusko Goykovich bear witness to his immense versatility and creative force.
His reputation as composer and arranger is outstanding. The renowned Fono Forum writes: "Lang's appealing compositions have that distinct quality inherent in most truly great music: Entertaining from the first second, they reveal a deeper sense with every listen."
"Jazz at its best! A sound that burns itself into your memory."