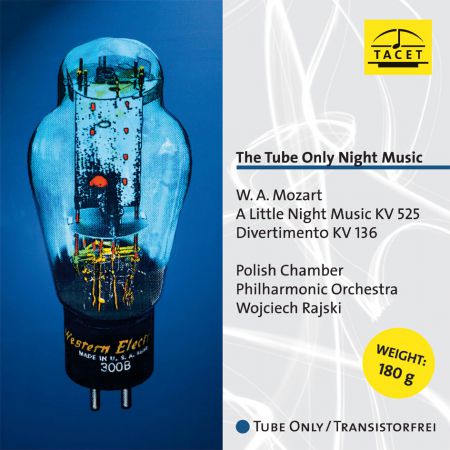 Mozart's highly popular Serenade K. 525 is veiled in mystery. Everyone knows and loves the driving fanfare theme of its beginning, but no one knows for which occasion the work was composed nor what has happened to its fifth movement, which the Salzburg maestro is supposed to have written. Record critics have been cautious for two reasons. The first is that the market has been swamped with recordings, and the second is that there is not a great deal to report about cheap productions which can be bought at supermarkets and discount stores.

At long last, the present recording on the audiophile Tacet label brings light into the darkness surrounding this Night Music. The Polish Chamber Philharmonic Orchestra performs standard works with an emotional freshness and over the years has deservedly become a welcome guest at concert venues all over the globe. Wojciech Rajski's Mozart is unaffected and flows freely with lively tempi. He easily deals with the disparity between the lightness of this effervescent music and its elaborate compositional technique which is characteristic for this mature work. It goes without saying that Tacet's tube-only recording technique guarantees a more than adequate reproduction of this top artistic performance. 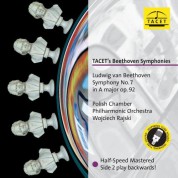 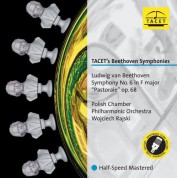 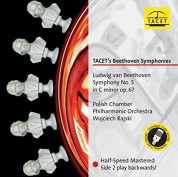 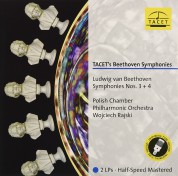 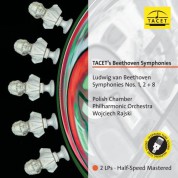