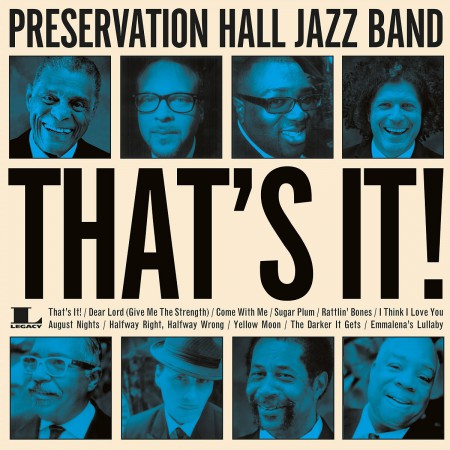 Preservation Hall Jazz Band's new album That's It! re-focuses on the group's mission: keeping alive the traditions of New Orleans jazz. While That's It! is their first ever album of all original compositions in the band's 50+ year history, PHJB manages to preserve the infectious joy of New Orleans' traditional music. The memories of Louis Armstrong, Professor Longhair, George Lewis and other New Orleans greats feel fresh and dynamic in these new tunes.
Co-produced by Jim James of My Morning Jacket, the songs on the album by this heritage act from the Preservation Hall in the French Quarter of New Orleans stay true to the swinging blues and gospel-oriented traditions of New Orleans jazz. Though some traditional jazz purists may be surprised, the broader public might find this music engaging, enthralling and irresistibly danceable.
That's It! is an eclectic album that draws on the collective experience of players nurtured in the New Orleans tradition but determined to build something fresh and exciting on that foundation. 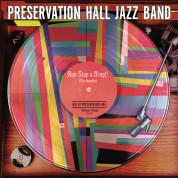 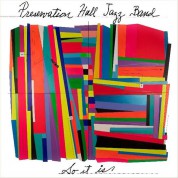 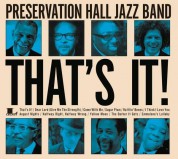