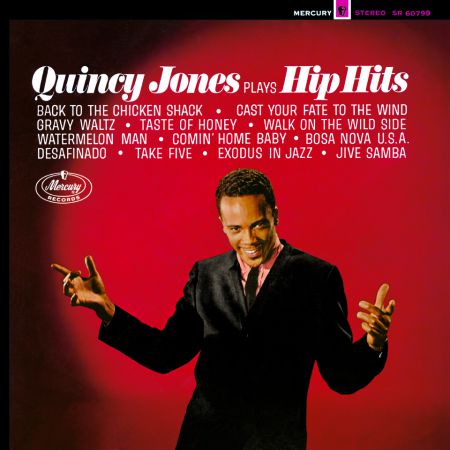 In all the history of jazz only a few arrangers have managed to leap into the limelight at festivals and on concert platforms. One of these few is Quincy Jones, born in 1933.

Louis Armstrong, Count Basie, Dizzy Gillespie and Cannonball Adderley put their money on the arrangements by this Chicago-born artist for their orchestral productions, as did the singers Sarah Vaughan and Dinah Washington. Jones’s career began with Lionel Hampton in whose band he mastered the art of trumpet-playing and took him by way of Count Basie to the grounding of his own bigband. In 1960 the band undertook a European tour during which they recorded several albums. The jazz soloists in his ensemble (as can be heard on the present album) all played with amazing precision, even when playing at sight and never once lost anything of their relaxed swing.

“Hip Hits“ offers commercially successful titles from the realms of soul, film music, jazz, and pop presented with a new look. Alongside compositions by Herbie Hancock and Jimmy Smith we find Dave Brubeck’s “Take Five“, then there is Lou Reed’s million-seller “Walk On The Wild Side“, and a Beatles hit of later years “A Taste Of Honey“, not to forget themes from unforgettable films such as “Exodus“ and the bossa nova hit “Desafinado“: all these numbers were set down with the excellent recording technique of the A&R Studio in New York and make this album an absolute “must” for every collector. 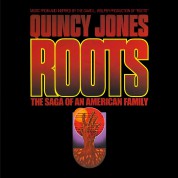 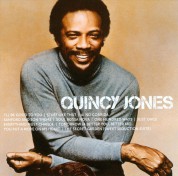