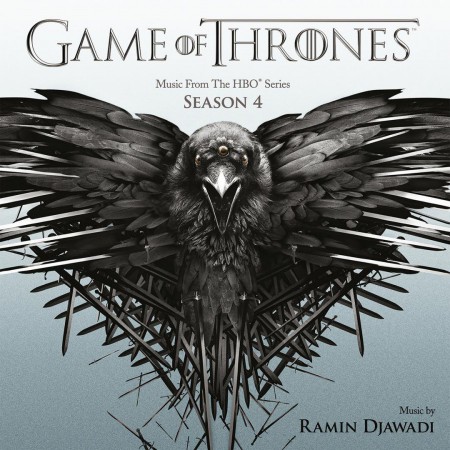 Winter is coming!
Game of Thrones is the wildly successful fantasy drama television series created for HBO by David Benioff and D. B. Weiss. It is an adaptation of A Song Of Ice And Fire, George R. R. Martin's series of fantasy novels. Its fourth season premiered on HBO in April 2014, with already two more seasons in preparation. The series, set on the fictional continents of Westeros and Essos at the end of a decade-long summer, interweaves several plot lines. The first follows the members of several noble houses in a civil war for the Iron Throne of the Seven Kingdoms; the second covers the rising threat of the impending winter and the mythical creatures of the North; the third chronicles the attempts of the exiled last scion of the realm's deposed dynasty to reclaim the throne. The series explores issues of social hierarchy, religion, loyalty, corruption, civil war, crime, and punishment.
Game of Thrones has attracted record numbers of viewers on HBO and obtained an exceptionally broad and active international fan base. It also received widespread acclaim by critics. The series has won numerous awards and nominations, including nominations for a Primetime Emmy Award and the Golden Globes.
The soundtrack was scored by German composer Ramin Djawadi, best known for his Grammy-nominated score for Iron Man, Pacific Rim, Clash Of The Titans and for the TV series Prison Break. The fourth season soundtrack also features a single 'The Rains Of Castamere' by Icelandic post-rock band Sigur Rós. The band also appears in the second episode of the fourth season, as a group of musicians serenading the Royal Couple at their wedding reception.

2. “The Rains Of Castamere” Performed by Sigar Rós

4. Watchers On The Wall

8. First Of His Name

9. The Biggest Fire The North Has Ever Seen

9. I Only See What Matters

10. Take Charge Of Your Life 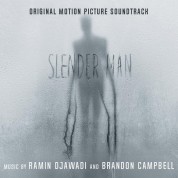 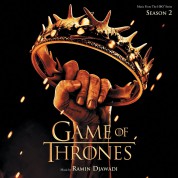 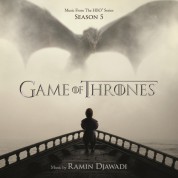 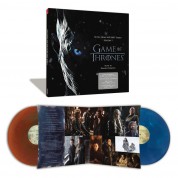 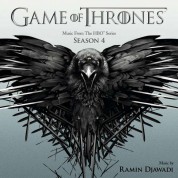