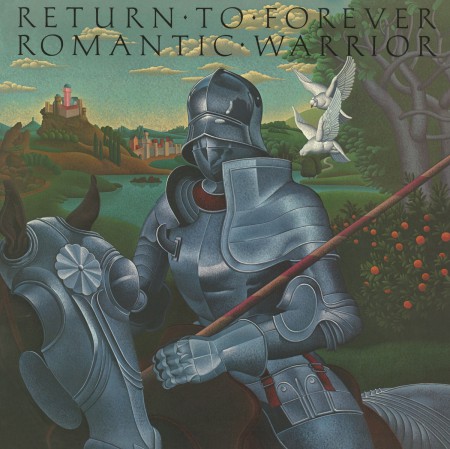 Return To Forever is often cited as one of the core groups of the jazz-fusion movement of the 1970s.The final album by the longest-lasting "classic" lineup of the group (which consisted of Chick Corea, Stanley Clarke, Lenny White and Al DiMeola) was Romantic Warrior, on which they continued their experiments in the realms of jazz-rock and related music genres, and was lauded by critics for both the technically demanding style of its compositions as well as for its accomplished musicianship.The album is more avant-garde and less funky than the band's previous album, No Mystery. It would go on to become the best selling of all Return to Forever's efforts, eventually reaching gold disc status. Now released on vinyl for the first time since 1976! 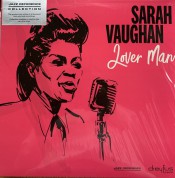 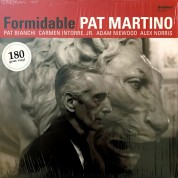 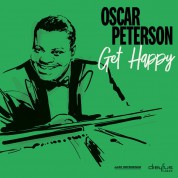 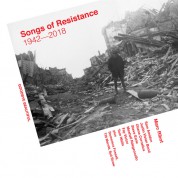 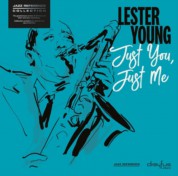