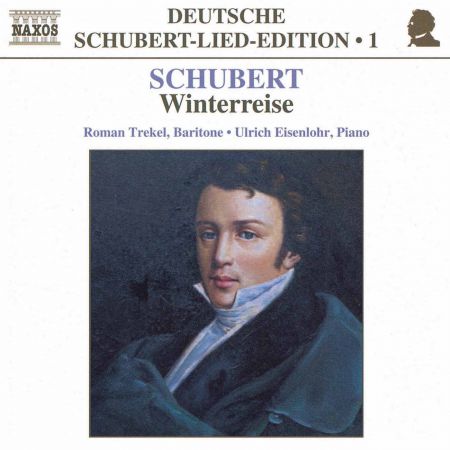 Schubert set the poetry of over 115 writers to music. He selected poems from classical Greece, the Middle Ages and the Renaissance, from eighteenth-century German authors, early Romantics, Biedermeier poets, and Heine. The Deutsche Schubert-Lied-Edition presents all Schubert's Lieder, over 700 songs, grouped according to the poets who inspired him. Thanks to the Bärenreiter's Neue Schubert-Ausgabe (New Schubert Edition), Tübingen, which uses primary sources, the performers have been able to benefit from the most recent research of the editorial team. For the first time, the listener and interested reader can follow Schubert's textual alterations and can appreciate the importance the written word had for the composer. The project is the conception of the pianists Stefan Laux and Ulrich Eisenlohr, who together have chosen German-speaking singers who represent the élite of today's young German Lieder singers. 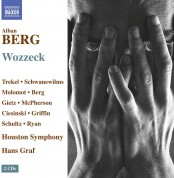