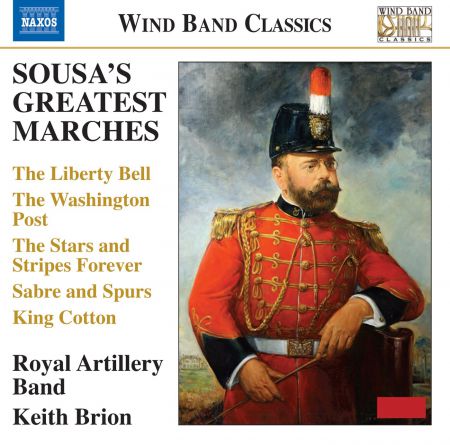 This 2-CD set presents 34 of John Philip Sousa's best-loved marches, including The Washington Post which, in the early 1890s, sparked a huge world-wide dance-craze, The Liberty Bell, used as the signature tune for the BBC comedy Monty Python's Flying Circus, and The Stars and Stripes Forever, the official national march of the United States. Known affectionately as ‘The March King', Sousa personified turn-of-the-century America, the comparative innocence and brash energy of a still new nation. Universally acknowledged as the best of the genre, his marches are notable for their vigorous melodic line and unrelenting driving effect, combined with innovative use of instrumentation and tonal color. 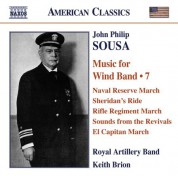