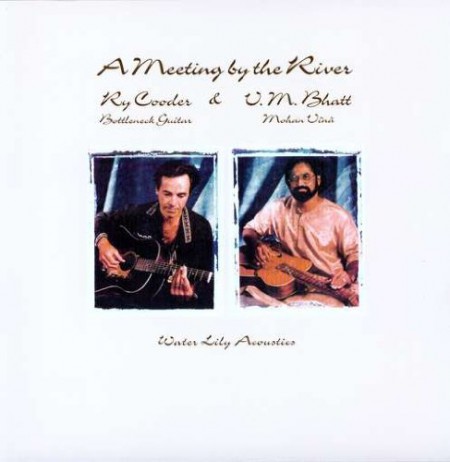 A Meeting By The River (45rpm-edition) - Plak

» ... Astonishingly, the four conversational yet adventurous tracks captured on 'A Meeting by the River' were unrehearsed jams between the two masters, who had met only minutes before the session. The lesson is that Cooder and Bhatt not only knew how to play, but how to listen.« – Daniel Durchholz, Stereophile, February 2007
Katkıda Bulunanlar
Bu Ürünler İlginizi Çekebilir 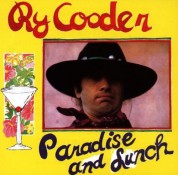 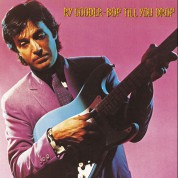 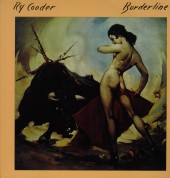 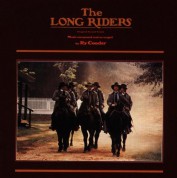 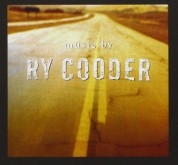