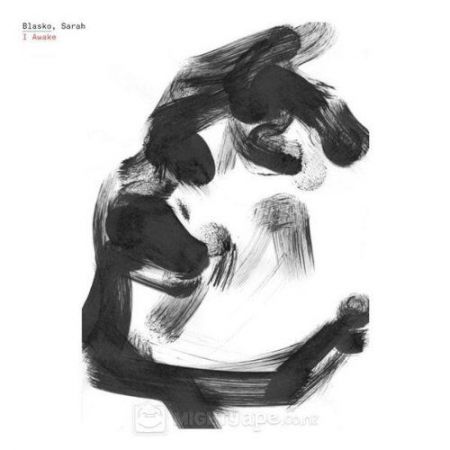 I Awake is the fourth studio album by Australian singer-songwriter Sarah Blasko, released in Australia on 26 October 2012.

Sarah Blasko assumed the role of producer for this album, and the recording of it album brought the artist back to Atlantic Studios in Stockholm, Sweden, where her third album, As Day Follows Night, was recorded. Orchestral elements were recorded in May, 2012 in Sofia, Bulgaria with the help of a 52-piece orchestra provided by Bulgaria's New Symphony Orchestra 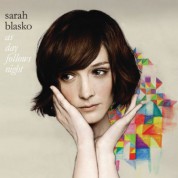