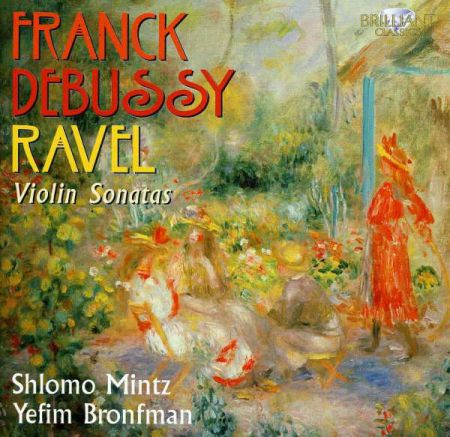 This CD contains the three great French sonatas for violin and piano.

Franck’s large-scale four-movement work was completed in 1886 at the same time as his D minor symphony, and string quartet. It was dedicated to the great Belgian violinist and composer Eugene Ysaye on the occasion of his marriage. The score was presented to Ysaye at the wedding breakfast, and he promptly gave an impromptu premiere to the guests! He later gave the official premier a month later – from memory as the light in the hall was so poor. Like many of Frank’s large-scale works, the sonata uses a subtle and unassuming theme that is the basis of the entire work, and this thematic cell is heard at the very beginning of the work.

Debussy’s sonata was completed in 1916, at the height of the First World War. Debussy was already suffering from the cancer that would kill him. The work was premiered with the young violinist Gaston Poulet and Debussy at the piano. Poulet was killed in March 1918, and this premiere proved to be his last public appearance.

Ravel’s sonata dates from the years 1923–27, and premiered by George Enescu, a life long friend of Ravel since student days. The Sonata has a central movement that has a clearly jazz inspired blues mood, with the violin imitating a saxophone and a crooner, with the piano playing a strutting syncopated accompaniment.

Other information:
- Recorded in 1985.
- New booklet notes.
- "Taking into account the very engaging recording quality of this issue, the marvellously finished performances and the generously well-conceived coupling, I have no real hesitation in recommending this new disc." (Gramophone, September 1986) 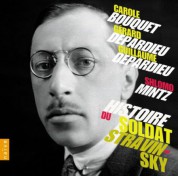 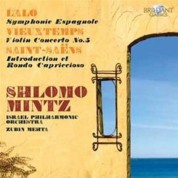 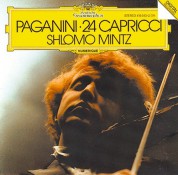