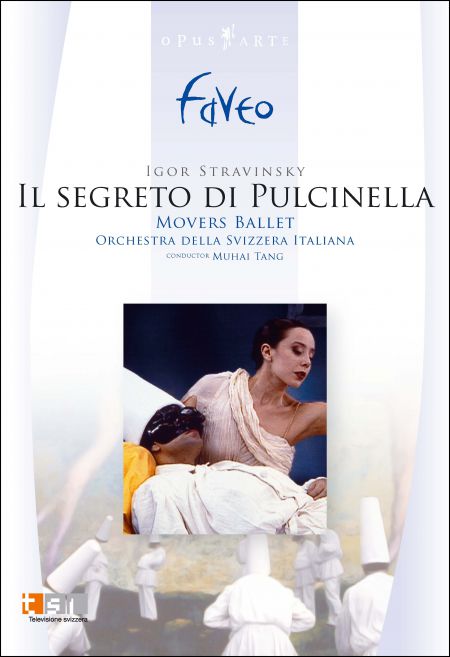 At the end of the 18th century, the Venetian painter Giandomenico Tiepolo created an album of 101 drawings. The scenes were set in a world completely populated by Punchinellos and were suggested by the chronicle of the painter’s time, folk theatre themes, and mythological and historical parodies. Tiepolo may have inspired Stravinsky and Picasso’s celebrated collaboration for their creation of Pulcinella for Diaghilev’s Ballet Russes in 1920.
Specifically created for television in a ‘blue studio’, and combining sets with computer animation using a technique reflecting traditional painting methods, this highly original and suggestive version of the ballet draws on that same idea, while putting a twist on themes and styles from classical painting and artistic avant-guards.
Katkıda Bulunanlar
Bu Ürünler İlginizi Çekebilir