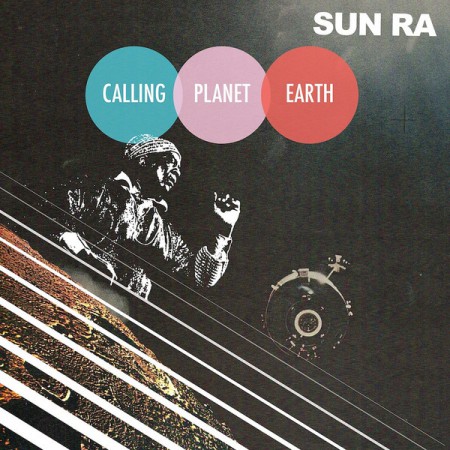 'When Walt Whitman wrote, »I am vast; I contain multitudes,« he could have been channeling Sun Ra. The man born Herman Blount in Alabama, who claimed he was from Saturn, was equally at home reviving Fletcher Henderson compositions based on their original arrangements or unleashing totally free-form, athematic group improvisation - and many styles in between.

Recorded live in concert at Tivoli Hall in Copenhagen, Denmark on December 5, 1971, the appropriately titled 'Calling Planet Earth' captures Sun Ra and his Arkestra in their absolute prime exploring some of the most far out material of their madcap career. The 9-track odyssey features pieces from the 'Discipline' series and further atypical fare like 'Enlightenment' and 'Love In Outer Space'. 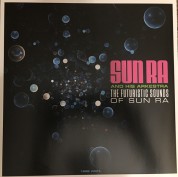 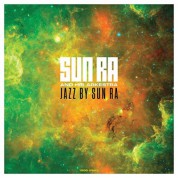 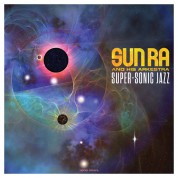 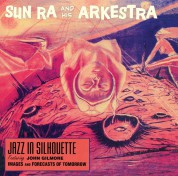 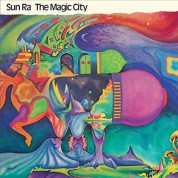