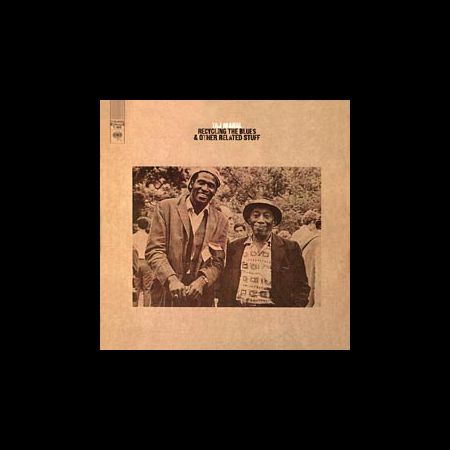 One of the most prominent figures in late 20th century blues, singer/multi-instrumentalist Taj Mahal played an enormous role in revitalizing and preserving traditional acoustic blues. Born as Henry St. Clair Fredericks in New York on May 17, 1942, he moved after graduating in 1964 to Los Angeles and, after making his name on the local folk-blues scene, formed the Rising Sons with guitarist Ry Cooder. Not content to stay within that realm, Mahal soon broadened his approach, taking a musicologist's interest in a multitude of folk and roots music from around the world.

The title "Recycling the Blues & Other Related Stuff" certainly sums up the album quite well -- that's exactly what Taj Mahal has been doing for several years by this point. The first side features laidback in-the-studio work with some nice gospel-inflected back-up from the Pointer Sisters. The second side offers a good look at Mahal's stage show. 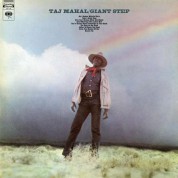 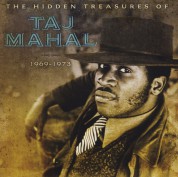 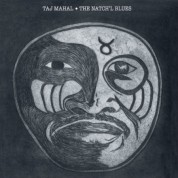