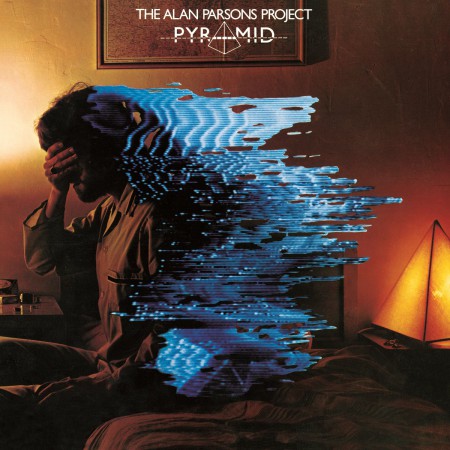 The British progressive rock band Alan Parsons Project was active between 1975 and 1990. The Project consisted of Eric Woolfson and Alan Parsons surrounded by a varying number of session musicians. Englishman Alan Parsons met Scotsman Eric Woolfson in the canteen of Abbey Road Studios in the summer of 1974. Parsons had already acted as assistant engineer on The Beatles' Abbey Road and Let It Be and had recently engineered Pink Floyd's The Dark Side of the Moon.Pyramid is the third album by The Alan Parsons Project and was originally released in 1978. The album contains numerous references to the Egyptian pyramids, hence the name. 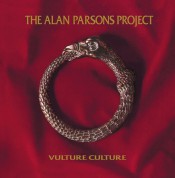 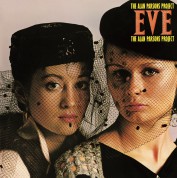 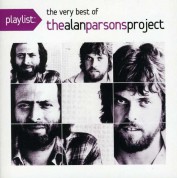 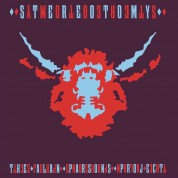 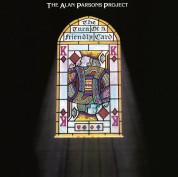