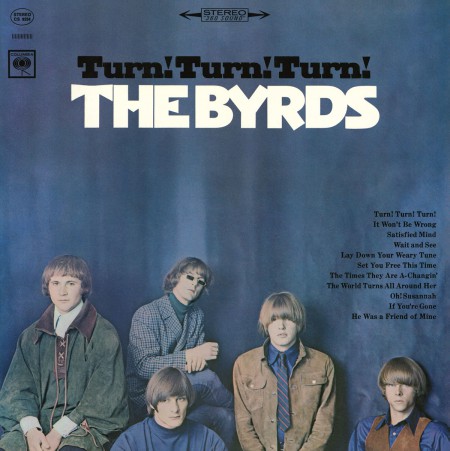 The second album of The Byrds Turn! Turn! Turn! was released in 1965 and continued the band's success which got a head start with their massive debut album Mr. Tambourine Man [MOVLP199]. Propelled by the title track, which as a single topped the US Billboard Hot 100, Turn! Turn! Turn! eventually broke the Album Top 20 and set the stage for many more wonderful music to come from these Folk Rockers. Other singles that sprung off the album are "It Won't Be Wrong" and "Set You Free This Time". 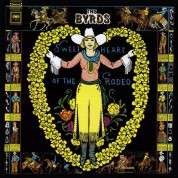