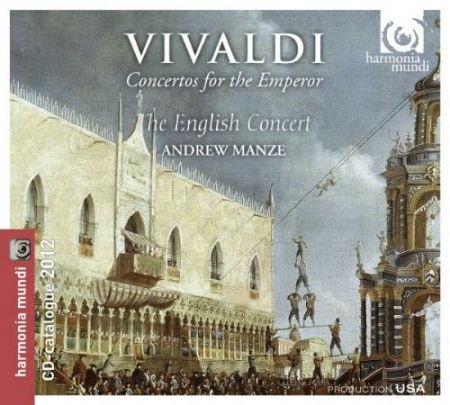 Vivaldi: Concertos for the Emporer - CD

2012 Harmonia Mundi Katalog Albümüdür.
Andrew Manze, leading The English Concert in their second recording together, demonstrates the electrifying, spontaneous style of playing which has made him one of the hottest properties on the classical music scene. This program brings together for the first time a reconstruction of six violin concertos from the manuscript which Vivaldi presented to the Holy Roman Emperor Charles VI in 1728. A royal treat indeed!
"With violinis Andrew Manze... holding the reins... you can feel electricity crackle again. " The Times, London 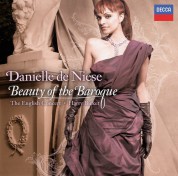 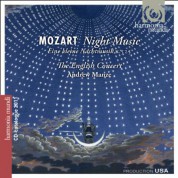 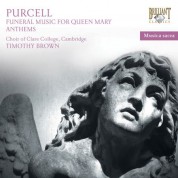 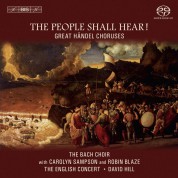 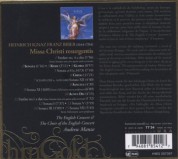