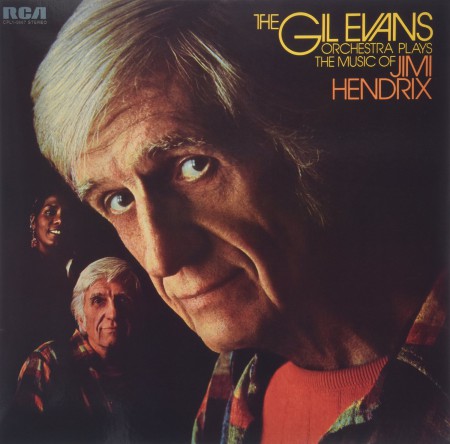 Critics find this album rather difficult to evaluate. Their judgement ranges from a colourful mixture to a successful cover album to a masterly fusion and an homage to an artist whose life came to an end far too soon - Jimi Hendrix. Jimi had long been gone when this album was recorded in 1974. But it is almost superfluous to look back to the legendary Hendrix if you focus on the great Gil Evans. After such milestones as 'Birth Of The Cool' and 'Sketches Of Spain' it isn't difficult to regard these late audiophile masterpieces as a logical development of Evans's exceptional skill as an arranger.

When you listen - or rather experience - how the crystal-clear sound in 'Angel' is heightened to an emphatic ballad on the saxophone, or how rich soulful vocals storm ahead in a funky style ('Crosstown Traffic'), or fluffy, cloud-like sounds are built up on the flutes in 'Castles Made From Sand', then it is no longer of importance who thought out the music. It is sufficient that it exists and is pleasing to all who hear it. It is also unimportant whether one reveres Hendrix's immemorable melodies or whether one pays homage to Evans's visionary soundworld: a recording such as this could only be born of the two.
Recording: 1974 at RCA's Studio B, New York City, by Bob Simpson
Production: Mike Lipskin
Katkıda Bulunanlar
Bu Ürünler İlginizi Çekebilir 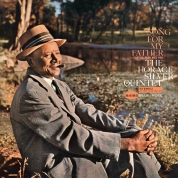 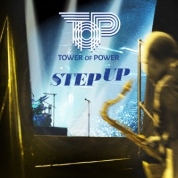 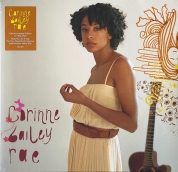 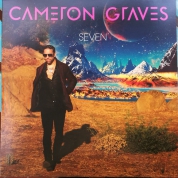 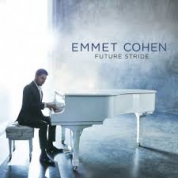