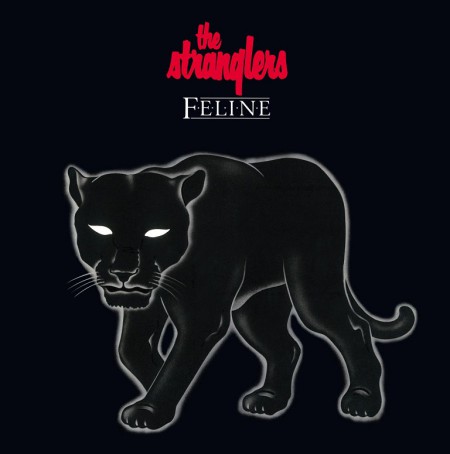 Scoring 23 UK top 40 singles and 17 UK top 40 albums to date, The Stranglers are the longest-surviving and most continuously successful band to have originated in the UK punk scene of the mid to late 1970s. They had major mainstream success with their single "Golden Brown". Other hits include "No More Heroes", "Peaches", "Always The Sun", "Skin Deep" as well as many other groundbreaking and popular songs.Feline was their seventh studio album and was originally released in 1983. It is built only on acoustic guitars and electronic drums, characteristic for the music that was made in that period of time. This 180 gram double LP with a beautiful embossed sleeve contains no less than 5 bonus tracks! One of the bonus tracks is aiming at the record of longest song title ever: "(The Strange Circumstances Which Lead To) Vladimir And Olga (Requesting Rehabilitation In A Siberian Health Resort As A Result Of Stress In Furthering The People's Policies)". 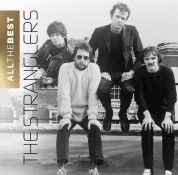 All The Best
The Stranglers
2 CD
23.00 TL
Sosyal Medyada Opus3a