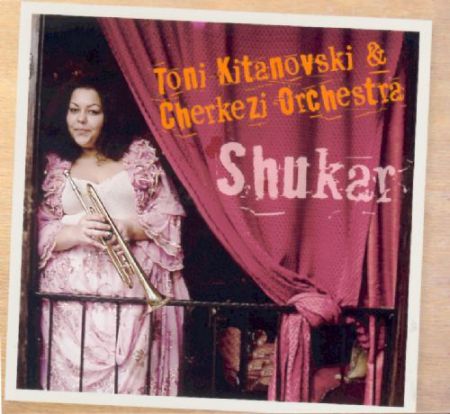 Funky brass band Cherkezi from Skopje's Gypsy-Mahala is named after its patriarch Cherkezi Rashid and boasts three generations of Rashids. Add electric jazz guitarist Toni Kitanovski - who returned from the US with Berklee's Charles Mingus Prize for Composition ' and you have one of the most exciting , joyful and charming bands around.
The great Manu Chao was there looking for Cherkezi to invite them to join him on the stage at his first performance in Macedonia. Emir Kusturica tried to convince them to take part in his movies and so did legions of producers, directors...
Toni had heard their performance at a birthday party a few years earlier, freshly returned from many years of musical adventure in Boston where he graduated at famed Berklee School of Music. Ideas were shaping in his mind since that day. Sudently, at their first jam, joined by master drummer Alaksandar Sekulovski, Toni's left and right hand man in all projects, it all fit!
New Orleans "Second Line " rhythm merged with gipsy cocek. The outcome is a feverish, scarily high-class amalgam, combining the best from the Balkanic Orient with a timeless and world-savvy chic, all the while steadily propelled forward by Toni's funky guitar riffs. A most unusual and very grooving music experiment from the Balkans. 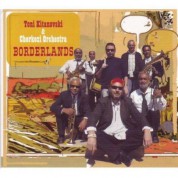