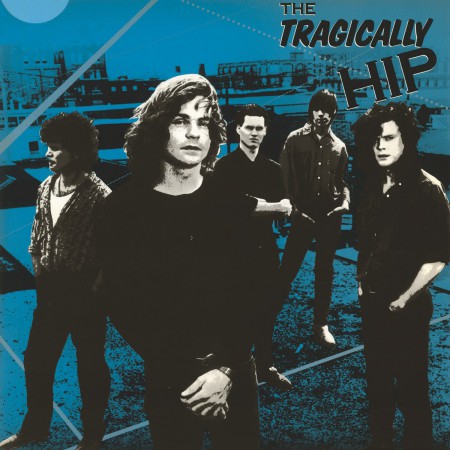 The Tragically Hip is the self-titled debut album of Canadian rockers The Tragically Hip in 1987. The album is interesting because it harnesses their music in its rawest and earliest stages.
At the time of The Tragically Hip, the band was still playing extremely small venues, so its appeal lies within its freshman sound and its link to what the band later become. The first outings comes through tracks like "I'm A Werewolf, Baby". The track "Last American Exit" sounds like it could have come from their accomplished Road Apples [MOVLP808] album.
The album includes the bonus track "All Canadian Surf Club". 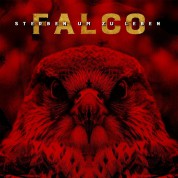 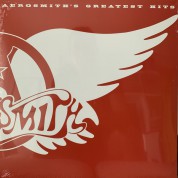 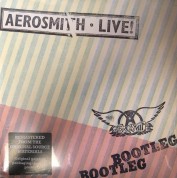 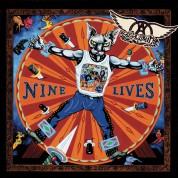 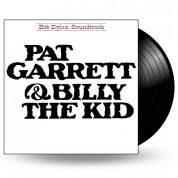