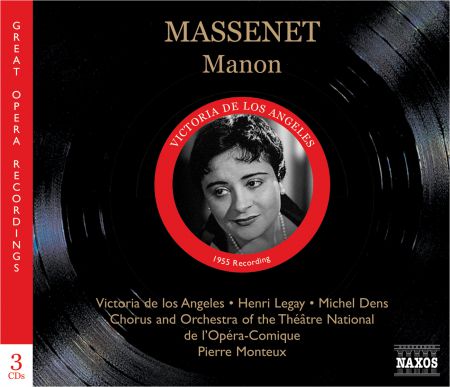 Made in Paris in the acoustically perfect Palais de la Mutualité, this classic 1955 recording under the great Pierre Monteux features Victoria de los Angeles as Manon, supported by a fine cast from the Théâtre National de l'Opéra- Comique (René Herent had first sung the rôle of de Morfontaine with the Company as early as 1918).‘Victoria de los Angeles [is] an enchanting Manon, whose voice has enough personality on record for those who saw her on stage to recapture those live performances… Pierre Monteux had the music in his bones and here dispenses it with authority and spirit'. (Alan Blyth, Opera on Record) 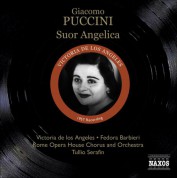 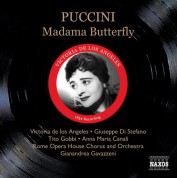 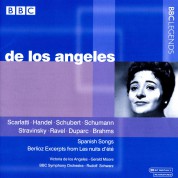