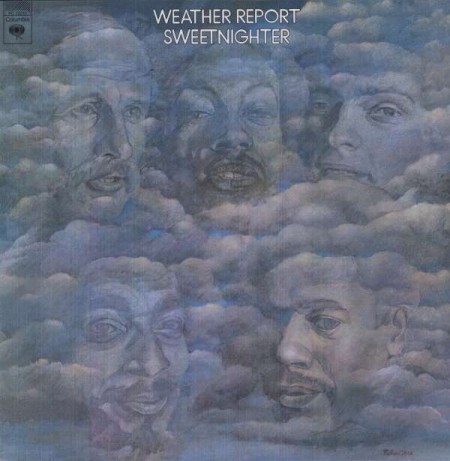 Weather Report was one of the most influential jazz-fusion groups of their era, and outlasted many of its contemporaries such as Herbie Hancock's Headhunters and The Mahavishnu Orchestra. Despite many personnel changes over its 16-year lifespan, they continued to create groundbreaking music under the guidance of Joe Zawinul. Sweetnighter from 1973 marked a new, more groove-driven approach to the music, and marks the end of the first phase of Weather Report, being the last album Miroslav Vitous played bass on. Zawinul was exploring the boundaries of funk, leaning more heavily on his Rhodes (that would occasionally be augmented with a wah wah) than ever before, while Shorter reined himself in, and created a more concentrated sound. This is the first vinyl re-issue since 1983, with completely re-mastered audio!
Eser Listesi 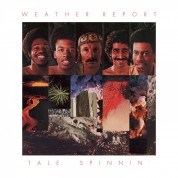 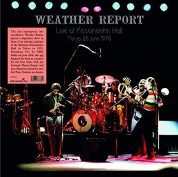 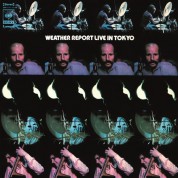 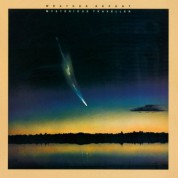